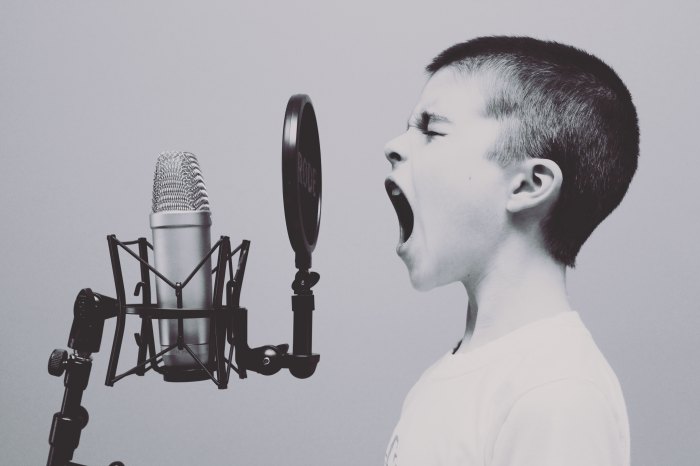 Photo by Jason Rosewell on Unsplash

Before you accuse me of not taking ownership of my sin, hear me out. Timothy Keller said, “the functional cause of our discontent is that our loves are ‘out of order.'” Keller is quoting Augustine who said that our issues are reduced to disordered loves. What does Augustine mean by disordered loves? Augustine advocates that we are influenced and shaped not by what we believe or what we do, but by what we love. To put it another way, what we give our heart or allegiance to is the thing that shapes us. Read the previous sentence again.

So how does that statement have any bearing on the instance where I raised my voice at my wife? Without delving into all of the juicy details of my sinful interaction with my bride let me just simply say I was guilty of disordered love. What was disordered love? You could call it a love for respect, encouragement, or affirmation. It started as a harmless exchange with my bride over how to organize the laundry room so as to better use the space (I know it sounds profoundly important!). It ended with me getting angry and annoyed at her for her not seeing the logic behind why I did what I did. But it was deeper than that. It always is.

My anger and irritation stemmed from her not giving me the respect I thought I deserved, the encouragement that I clearly believed was mine or the affirmation for my “selfless” acts. In the moments leading up to the raising of my voice, my love for respect, encouragement, and affirmation became a ruling desire. So what did I do?

*Quotes from Tim Keller are taken from, Timothy Keller, Making Sense of God.