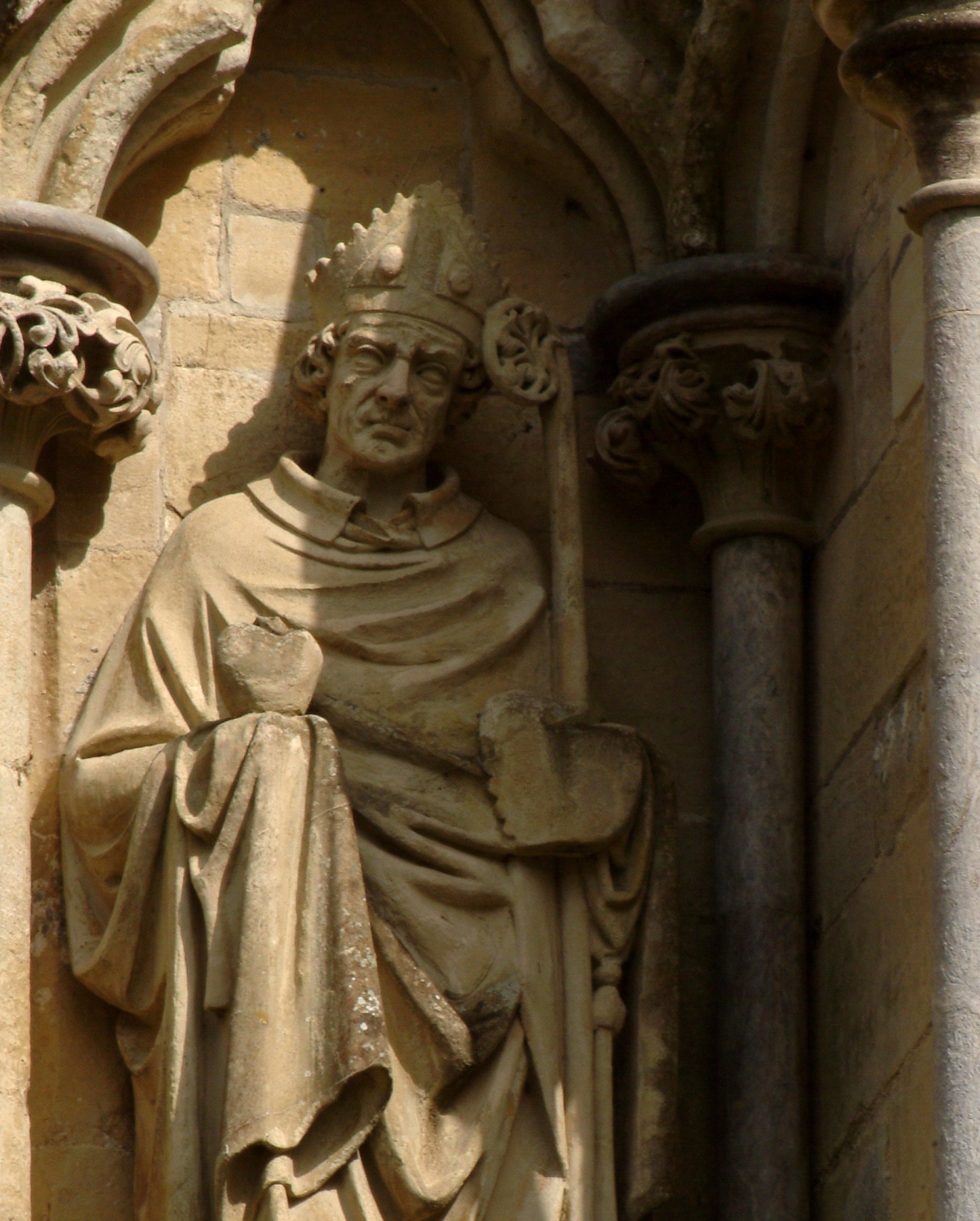 Augustine’s influence is profound, his depth of insight stunning, and his literary output insane. Isidore of Seville (AD 560-636) once said that if anyone claimed to have read all Augustine wrote, they were lying. The progress I’ve made in Augustine is minimal and I’m far from an authority on his writing and theology. However, after spending a couple of months soaking in some of his work I’ve developed a few simple thoughts on reading this intellectual giant.

Read the man, not simply about the man

This is usually true when reading any historical figure. Now, I would not start with De Trinitate or The City of God. Instead, begin with The Confessions. Or you could consider Augustine’s The Spirit and the Letter and Homilies on 1 John. For me, these two works were tremendously enjoyable (and manageable!).

Read about the man, not simply the man

Here are two helpful places to start. First, Augustine on the Christian Life by Gerald Bray is worth a look. Second, Matthew Levering, a Roman Catholic theologian, helpfully introduces some of the most important texts in The Theology of Augustine. The ambitious reader could pick up the magisterial biography by Peter Brown.

Read the background behind Augustine and his debates

Bray writes, “It is impossible to write about [Augustine] without touching on the different aspects of his life and work, including the controversies in which he was engaged…” (Bray, Augustine on the Christian Life, 13). I’d concur, but apply this idea to reading Augustine as well. Therefore, read some basic texts that introduce you to the contours of Plato, or at least Neoplatonism (or philosophy in general). In addition, perusing a basic church history text and paying attention to the discussions of Donatism and Pelagianism will help you follow some of Augustine’s discussions. Much of what he writes is aimed at combating these issues.

Read about the order of Augustine’s writings

Are you reading his mature thought in a particular work or something from early in his career? Does Augustine change his mind on anything? (Hint: he does!) Pay attention to the date of what you are reading. For help, see this site: Exploring Augustine. Perhaps consider reading chronologically in order to catch a glimpse of his intellectual development. Augustine himself writes, “Perhaps whoever will read my works in the order in which they were written will discover how I made progress while writing them” (Augustine, Retractions).

Read Augustine in light of his historical context first, and in light of your present situation second

That is, do not read Augustine anachronistically. This is merely a good principle for reading anything from history.

Read for fun and spiritual growth

Simply find pleasure in wrestling with the thoughts of a man who loved his God. And let Augustine help you find rest in the God who gave rest to his restless soul.

Read Augustine as a human being

All human beings are imperfect. Augustine is a human being. Therefore, Augustine is imperfect. This means we need to test everything Augustine wrote according to the perfect Word of God. A friend reminded me that there are some things in Augustine we should reject. Indeed, our best men are men at best.

For more help on reading Augustine, see these posts: