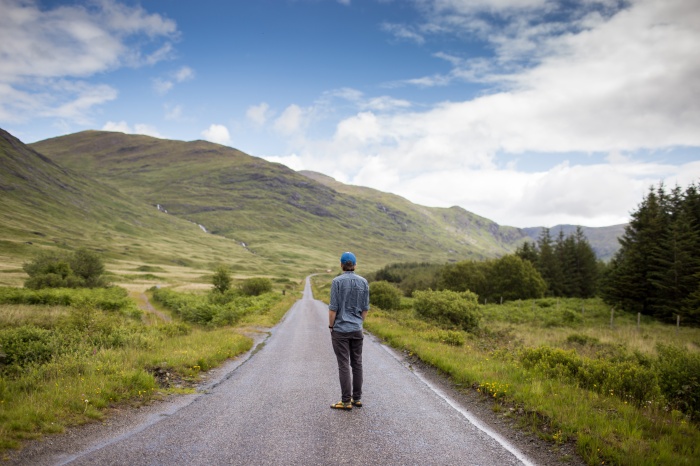 At the heart of sin and disobedience, Paul says, is a flagrantly deliberate and continuing act of violence to truth. Sin and disobedience lay hold of truth, grasp it roughly, and will not let it be what it naturally is or say what it naturally says. In this way, the deliberate dynamic of unbelief is to suppress the truth, stifle truth and hold truth hostage. What may be known about God, Paul says, is quite evident still, but it is adamantly denied by the determined act of will that is sin and unbelief.