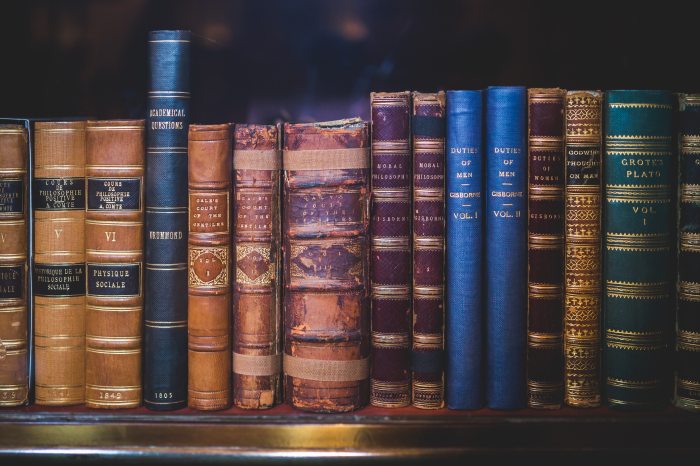 What’s the difference between the past and history?

Perhaps that seems like a silly question, but at the professional level historians make a distinction between the two. Though history deals with the past, for the historian, the past and history are not necessarily equivalent.

Nathan Finn explains this idea when he writes, “Professional historians make a distinction between the past and history. The past includes events that occurred prior to this particular moment in time. It might be many centuries before right now, or it might be yesterday. The past is vast” (Nathan Finn, History: A Student’s Guide, 26). What Finn is driving at is how large the past is. It contains what happened three hundred years ago and what happened thirty seconds ago. However, Finn goes on, “For the historian, history is not the same thing as the past, but rather, history is the discipline of reconstructing and interpreting the past” (Finn, 26).

History is both the telling and interpretation of the past. The historian looks at the events of yesterday (and yesteryear) and seeks to recount not only what happened, but why things occurred the way they did. The historian tells the story and helps make sense of the narrative.

History and the Cross of Jesus Christ

When it comes to telling the story of Jesus, it is possible for the historian to tell the story of what happened without necessarily offering an interpretation. She can recount the ancient story of a Jewish man from Nazareth who recruited a number of Jewish disciples to help him undertake a stormy ministry. She can recount the mock trial Jesus endured, the horrific death he died, and the accounts of his resurrection without explaining why these things happened. And the historian could recount those past events without offering their interpretation.

But when someone looks at those past events and begins to make sense of them, then they move into the realm of history. They interpret. The person might interpret the events from a sociological perspective or seek to make sense of Jesus and the cross by exploring psychological reasons for such events. Perhaps religious reasons for Jesus and his crucifixion are behind it all. Whatever direction a person comes from, whether sociological, psychological, religious, theological, etc., the moment they begin to interpret, they are doing history.

But that’s not necessarily a bad (or wrong) move. Particularly if you’re a Christian who is telling and explaining the story of the cross of Christ.

This is the call of Christian mission. This is exactly what we should do as Christians. Indeed, I believe Christians are called not only to tell the story but offer a biblical history (i.e. interpretation) of the cross event. We are called to make disciples of all nations (Matt 29:18–20), to be witnesses for Christ (Acts 1:8), and therefore we must tell people what happened 2,000 years ago at Calvary and explain the events in explicitly Christian terms.

The cross of Christ is in the past, but Christians do not simply recount the details of the story. No, we aim to tell the story and interpret the meaning. We explain how Jesus dying on a cross paid the debt of sin, satisfied the wrath of God in place of guilty sinners, and reconciled repentant sinners to God through faith.

That’s the interpretation Christians offer of the past event of Calvary.

That’s a Christian history of the cross of Christ.