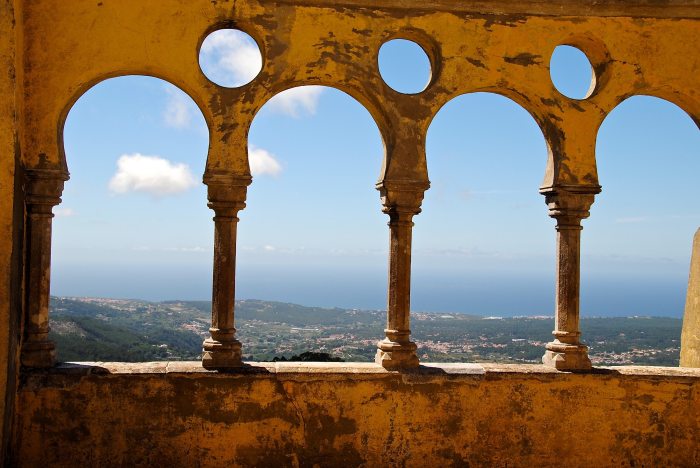 The Eastward Expansion of the Church

In AD 66, the Jews rebelled against the occupying Romans, with the Romans putting an end to the rebellion in AD 70 (read more here). During this time, Jewish Christians fled for safety east of the Jordan River to a town named Pella. Bryan Litfin writes, “From there the spiritual reform movement that began in Acts 2 kept progressing across the Fertile Crescent, spreading to Damascus, eastern Syria, Edessa, Nisibis, Mesopotamia, and beyond” (Bryan M. Litfin, Getting to Know the Church Fathers: An Evangelical Introduction, 170).

Though we often note the spread of Christianity to the West, we dare not forget that the faith moved both west and east.

When we move towards the east, we meet Ephrem the Syrian (AD 306–373). You likely do not know him, but he is one of the earliest defenders of Christianity as the faith moved eastward.

Ephrem and His Labors in the East

As early Christianity grew, it came under the protection of the Roman Empire in AD 312, when Constantine became emperor. The newfound comfort afforded by imperial protection allowed others to take time to reflect more deeply on the complexities of theology. All this thinking would sometimes lead to conflict and threaten not only the unity of the church but the stability of the empire itself. In light of one particular debate about the Trinity, Emperor Constantine called a council where church leaders could debate the matter and come to a united position, protecting the unity of the faith and thus the empire. The council met in 325 and is known today as the Council of Nicaea, where Jesus was affirmed as fully God (for more on the context and content of the council, see Justin S. Holcomb, Know the Creeds and Councils).

Jacob of Nisibis, the bishop under whom Ephrem served, subscribed to the views expressed by the Council of Nicaea. Litfin writes, “Jacob came back with a strong desire to see the Church of the East unified in doctrine as well as in spiritual fellowship with the Greek-speaking church of the Mediterranean world,” an attitude “Ephrem adopted too” (Litfin, 175).

Ephrem labored in the East to see churches united around sound doctrine. His pattern of theological thought would lead to the eventual founding of early theological schools at Nisibis and Edessa, though these schools would present problematic views of the person and work of Christ (Litfin, 165). Furthermore, Ephrem would battle the Arian heresy, the philosophy of Manicheism, Gnosticism, and many religious sects of his day. Litfin writes, “Ephrem felt it was his sacred duty to combat heresies as a major part of his ministry” (Litfin, 177).

In Ephrem, we find an early and formidable theologian of the eastern church. Early church theologian, Jerome, says Ephrem “became so distinguished that his writings are repeated publicly in some churches, right after the reading of the Scriptures.” Jerome goes on, “I once read a volume by him in Greek….and I recognized, even in translation, the incisive power of lofty genius” (quoted in Litfin, 174).

Ephrem the Syrian is not a well-known figure in church history, but he is not insignificant. I pray that this short and modest introduction reminds you of God’s work in the lives of relatively unknown but faithful followers of Jesus and encourages you to press on in spreading the fame of Jesus’ name, even if no one ever remembers yours.