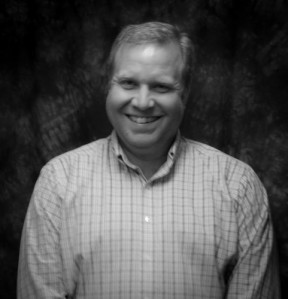 Okay, so the picture is not that flattering but what follows are some truths I wanted to share with you….that hopefully are encouraging!

When Jesus called Philip and Nathanael in John 1:43-51 he states in verse 47, “…Behold, an Israelite, indeed in whom there is no deceit.”  When I think of Norman (who serves at Oak Park as an elder, among the many things he does) I think of this verse, only in an opposite manner. Not in the sense that “what you see is not what you get” with Norman but in the sense that there are many things that people don’t know about Norman that maybe they need to. And to better appreciate one of the men the Holy Spirit has set apart (Acts 20:28) to lead and shepherd our sweet gospel outpost here’s some things you need to know about Norman:

Preach the Word well my friend as you point your own heart and the hearts of Oak Park to King Jesus! Thankful for you Norman!