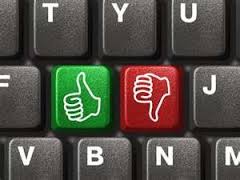 We need him at the table! He has got to go! The following post is a synthesis of biblical truths, experiences I have had and the all too often neglected gift of common sense – all of which are given to us by God’s providence – to give you some principles concerning hiring and firing.

When hiring consider the following:

When firing consider the following principles: