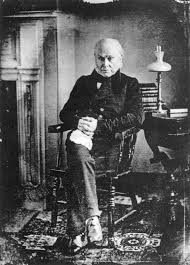 This post was originally written and posted on May 30, 2016 by Tony Morgan, which you can find here.