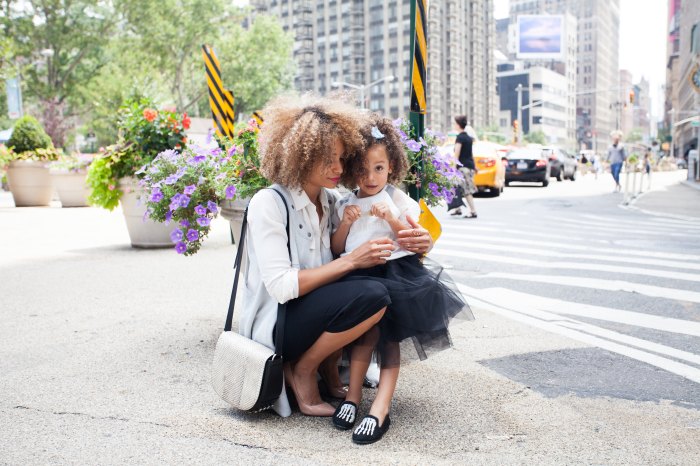 Photo by London Scout on Unsplash

Today is Mother’s Day. Here are three facts you should know about the holiday and about mothers in America (original post can be found here):