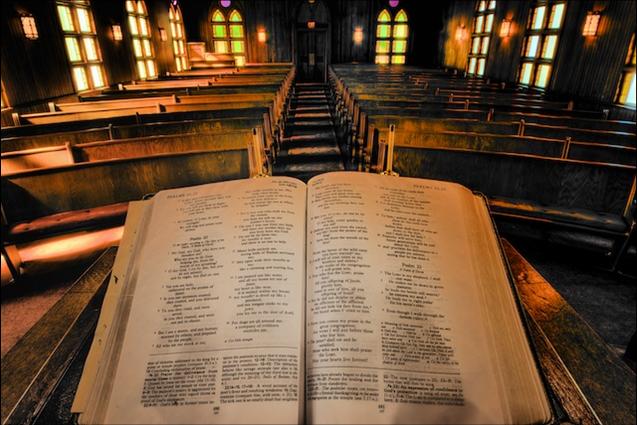 John Calvin is a heavyweight in the history of Christian thought. When thinking about any particular point of theology, theologians of all stripes are wise to wrestle with his ideas. Love him or hate him, his influence is unquestionably felt across the world. Karl Barth, an intellectual giant in his own right, says,

Calvin is a cataract, a primeval forest, a demonic power, something directly down from Himalaya, absolutely Chinese, strange, mythological; I lack completely the means, the suction cups, even to assimilate this phenomenon, not to speak of presenting it adequately. What I receive is only a thin little stream and what I can then give out again is only a yet thinner extract of this little stream. I could gladly and profitably set myself down and spend all the rest of my life just with Calvin” (Karl Barth, Revolutionary Theology in the Making: Barth-Thurneysen Correspondence, 1914-1925, trans. James Smart (Richmond: John Knox Press, 1964), 101).

Calvin, however, is not an ivory tower academic. Steve Lawson writes, “Calvin was a pastor—the faithful shepherd for twenty-five years to a local flock in Geneva, Switzerland” (Lawson, The Expository Genius of John Calvin, 2). As a pastor, he faithfully and consistently gave himself to the preaching of the Scriptures. Lawson notes, “On his deathbed, when Calvin reviewed his many accomplishments, he mentioned his sermons ahead of even his vast writings. For Calvin, preaching was job number one” (Lawson, 4).

In The Expository Genius of John Calvin, Steve Lawson lists and explains the distinguishing marks of Calvin’s preaching. Lawson has written this book because he believes we need more Calvin-like expositors in our churches today. In this post, I offer the marks compiled by Lawson and practiced by Calvin.