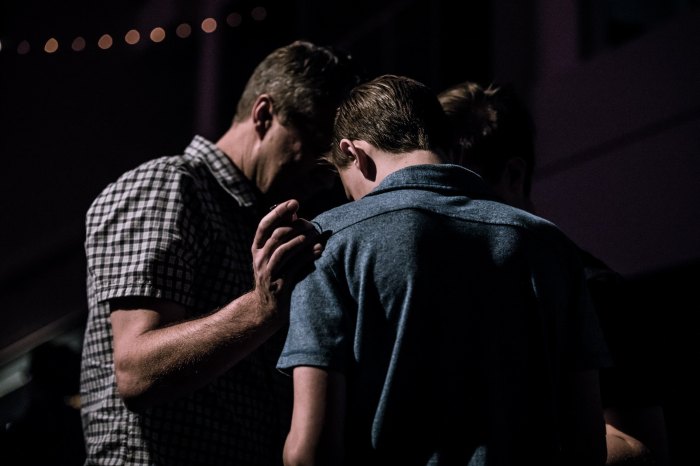 Photo by Jack Sharp on Unsplash

Craig Hamilton in his book Wisdom in Leadership: the how and why of leading the people you serve writes, “if the leadership skills are the what of leadership, then character is the why and the how behind that what. Character is king because it’s like the filter through which all of your skills pass on the way out into the world. Your character colors everything you do.”

Question → Why is character king?

Skills are much easier to teach than character is. People can pick up skills relatively quickly, but character isn’t something you just pick up. It’s often forged over a long period of time and over multiple experiences, and it only changes with great and sustained effort. It’s much harder to change your character than it is to learn skills.

Personally, it’s always tempting to be impressed with skills and ability.  In fact, I would surmise that more often than not, the skills and ability of an individual win out over their character. Of course, this would be unequivocally denied but I wonder, if we could peer into one another’s hearts (thank God we can’t!) would the “weight” we give to character outweigh the “weight” we ascribe to skills and abilities? To that end, Geoff Surratt wrote a book years ago entitled, Ten Stupid Things That Keep Churches From Growing, and one of the stupid things churches do to prevent growth is hiring competency over character. Churches do it all the time. And every time, sooner or later, the character of an individual shows itself.

I came across this quote on Twitter months ago and have referred to it time and time again.

The longer I do life/ministry, the more I’m drawn to leaders who are marked primarily by Humility—an enduring wonder at grace, rich curiosity/teachability, disinterest in reputation- & empire-building, quickness to confess weakness publicly, joy in complementing/crediting others → Duke Kwon

Character, not skills. Integrity, not competency.

However, I am not advocating in any capacity that skills and abilities do not matter. I am deeply saddened by the state of so many churches who are led by men who have high Christian character but lack the leadership capacity, skills, and abilities to actually lead their church. What I am contending for is what the Apostle Paul advocates in 1 Timothy 3:1-7, Titus 1:5-8, as well as elsewhere, and that is, character is king.

Leaders and pastors, in particular, must be able to say with a clear conscience, “follow me as I follow Jesus” (1 Cor. 11:1). Such an assertion must also be affirmed by the congregation the pastor or leader serves, and even by outsiders (1 Tim. 3:1-7). Put another way, pastors and leaders should be able to say, “follow my character as I follow the character of Jesus.”

2 thoughts on “Jesus, give us more men with high Christian character.”