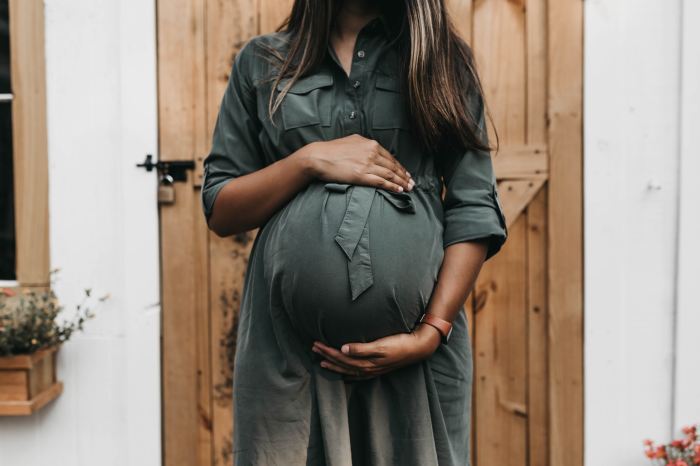 In the next two weeks, I am spending some time reading various things on abortion. As I’ve read thus far, I’ve been (once again) absolutely appalled at the numbers behind this evil and lamentable reality.

Given the current moment we live in, and the approaching presidential election, I thought it would be worthwhile to cite some numbers for our readers. In so doing, I am not telling anyone who to vote for (or not vote for) per se. However, I cannot fathom supporting a platform, regardless of the party, that would throw open the flood gates even further when it comes to this stain on our country and world.

For the numbers below, you can read and follow the sources for yourself if you pick up Ethics for a Brave New World, by John S. and Paul D. Feinberg. In addition, I would point to Christian Ethics: An Introduction to Biblical Moral Reasoning by Wayne Grudem and Moral Choices by Scott Rae as two other worthwhile books to read on this (or any) ethical issue.

Numbers: the following statistics are taken from the Feinberg book and page numbers are in parenthesis.

These are some of the numbers behind this debate. As we discuss this issue, we must remember that real persons are involved in the act of aborting a baby. Who are those “persons”? Well, that really is the fundamental issue, isn’t it? Doctors are people. Mothers and fathers are people. But, are babies, from the moment of conception, human persons? From a biblical worldview, the answer to that question is a resounding Yes!

For you formed my inward parts; you knitted me together in my mother’s womb. I praise you, for I am fearfully and wonderfully made. Wonderful are your works; my soul knows it very well. My frame was not hidden from you; when I was being made in secret, intricately woven in the depths of the earth—Psalm 139:13–15

As I have written before, pro-life advocates are not necessarily concerned with controlling women’s bodies. No, on our best days, we are concerned with protecting the bodies of babies that God is knitting together. Sadly, too many are destroyed every single day without any possibility of speaking for or defending themselves.